55% of the world’s population currently live in cities, with population growth the UN predicts that by 2050 that population will grow by 2.5 billion people. With this projected population growth, smart city applications explore how we can use technology to ensure our cities are managed in the most efficient and sustainable way possible.

While there is no one definition of a smart city, generally they describe approaches using digital and data to improve how a city works, such as 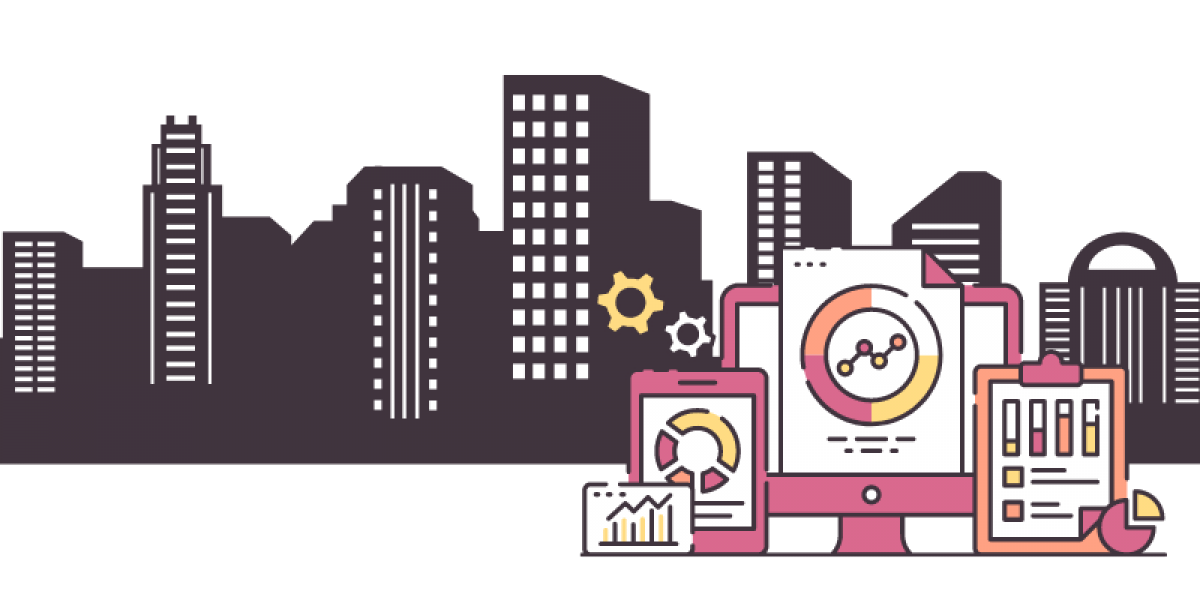 When it comes to how our cities develop, there is no such thing as neutral design. We build social laws into our city infrastructure, and this is true for our digital infrastructure too.

An example of how social laws can be built into our physical infrastructure is the Camden bench. The Camden bench was designed to influence public behaviour by restricting ‘undesirable’ behaviour like sleeping, skateboarding and graffiti. These social rules are built into the bench itself through its angular design and the material used to cover it. 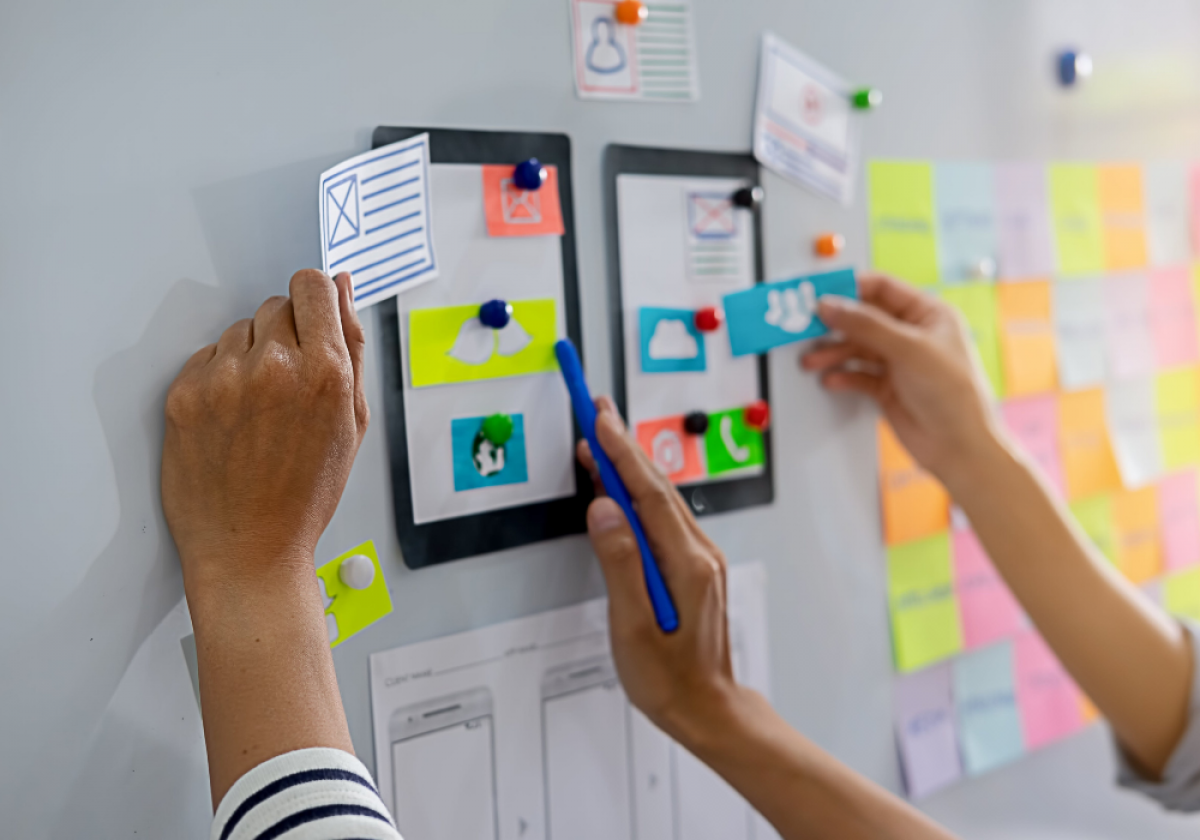 When sensors are deployed at scale in our cities, social laws are built into our digital infrastructure. This can be designed deliberately, or can happen completely unintentionally. If we take the example of smart traffic lights; they could be used to reduce wait times for cars at times when there’s less traffic, but they could also be used to direct traffic into poorer areas so they face more pollution and congestion than more affluent areas.

To avoid outcomes that do not benefit citizens when deploying new technologies, we need to think carefully about the design of smart cities, and give everyone the vocabulary to be involved in the conversation on how technology is shaping their future. Smart city programmes work to create structures that support these conversations in order to ensure inclusive, responsible and sustainable development of cities worldwide.